Western Neo-Aramaic is spoken in only three villages (Maaloula, Bax’a, Jub’adin) in the Qalamun mountains north of Damascus in Syria. The speakers, numbering 20,000 people at most, are Orthodox Christians and Sunni Muslims. That such a small community immersed in an Arabic speaking environment should be able to keep alive its orally transmitted ancient idiom, which allegedly preserves some of the most archaic features of the Semitic languages, is a fascinating phenomenon. A major institutional attempt to ensure the survival of the Western Neo-Aramaic language was made by the University of Damascus in 2007 when it established the Aramaic Language Institute in Maaloula. George Ruskallah was appointed Curriculum Coordinator. The main purposes of the Institute was to teach Western Neo-Aramaic as one important measure to keep the language alive. Attempts to use a square letter form of the ancient Aramaic alphabet at the institute were stopped in 2010 and some texts have now been published in a Syriac script. A teaching and learning tool of paramount importance would be a dictionary that presents correct Western Neo-Aramaic equivalents for Arabic terms. No such dictionary was available. This dictionary was compiled to fill this gap, and was designed to present a broad cross-section of the vocabulary and to demonstrate the expressive power of modern Western Neo-Aramaic. It is not comprehensive by any means. Many examples and idiomatic expressions have been included to facilitate the understanding of both vocabulary and usage. English equivalents were included to help those whose mastery Arabic is limited.

George Ruskallah is a retired high school teacher of Arabic and English, who was appointed Curriculum Director of the Aramaic Institute in Maaloula in 2007. He has dedicated his life to keeping Western Neo-Aramaic alive, thus continuing the work of his father, who had spent his life collecting the songs, stories and words of his Aramaic mother tongue. Lambert Jungmann is a lawyer whose career was focused on European and international law. He worked as a senior civil servant at the Federal Audit Office and spent many years in West Africa as a counsellor and director of development projects. His work also permitted him to gain deep insights into the political and social structures of the states of the Middle East. Gerd-Burkhard Mueller is a retired translator and interpreter and has worked as a technical writer and developer in the fi eld of medical imaging equipment. 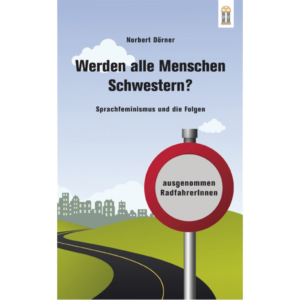 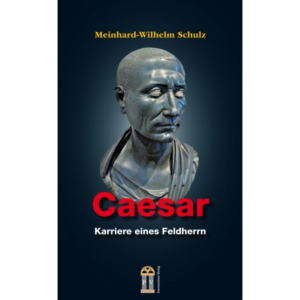 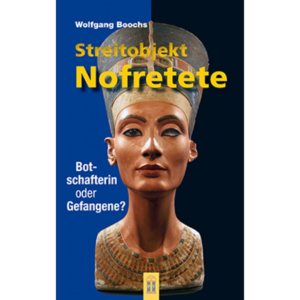 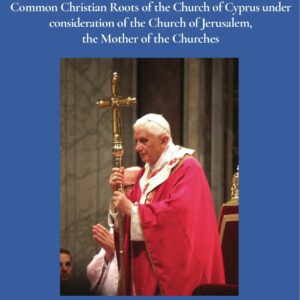 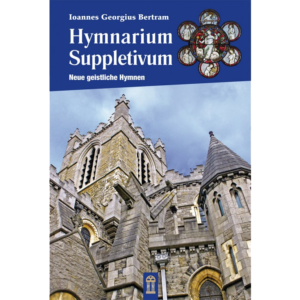 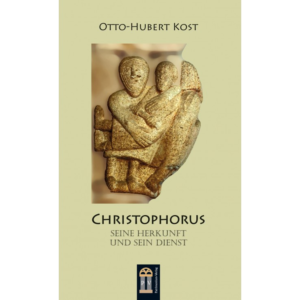 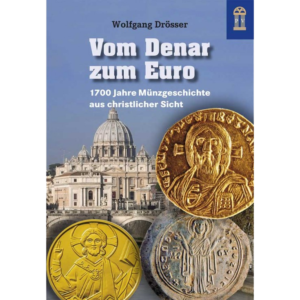